The first ever tinned beer goes on sale today in 1935January 24, 2013BITE TeamBeersBITE 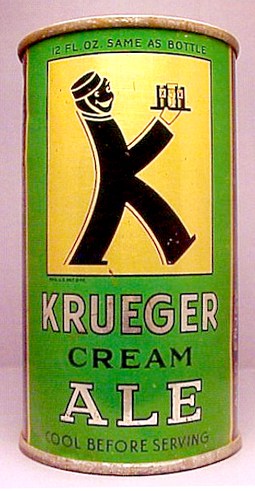